Why You Should Avoid Genetically Modified Foods 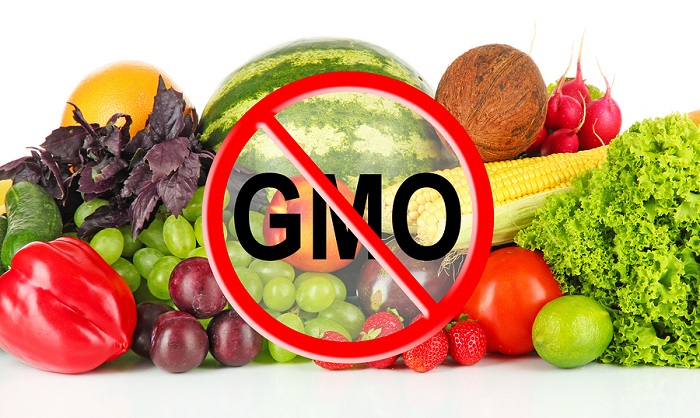 When you’re looking to purchase produce or even seeds for your own garden, you may have questions about GMO vs. heirloom foods. There?s been a great deal in the news about GMOs or genetically modified organisms. These are organisms that have genetically altered seeds. They’re actually altered in a lab by introducing new DNA to their cells. Usually this is done to make a plant resistant to chemicals or to produce a higher yield.

The most common foods to be genetically modified are corn, soy, sugar beets, papayas, canola, cotton, zucchini, and yellow squash. If you’re trying to avoid eating GMOs you’ll need to avoid nonorganic forms of these foods. However, you can avoid the GMO foods by choosing organic options. In order for a product to be certified as organic it must not be made from genetically modified seeds. But why would you want to avoid GMOs?

GMO foods are most often modified in order to make them resistant to herbicides. That means that when you purchase GMO foods they’re more likely to have high levels of toxins used during their growth. There is also no research that proves genetically modified foods to be safe for humans. For animals there has been some research that shows higher rates of illness and death in animals fed with GMO foods.

Heirloom foods are those that are grown from seeds that have been passed down for generations. There’s no specific amount of time, but the majority of heirloom seeds have been passed down for over 50 years. These are seeds that are guaranteed not to be genetically modified. If you plan to garden, they’re a great choice. Right now foods aren’t required to be labeled if they’re genetically modified.

The only way you can guarantee they’re not altered in a lab is to purchase certified organic foods. There are also some foods that have voluntarily been labeled as GMO free. Those are few and far between, but they’re available in many health food stores.

When you’re choosing to eat clean and improve your health through nutrition, it’s best to choose organic foods that are non-GMO. This will guarantee that you?re not putting unhealthy foods into your body or adding unnecessary and harmful toxins to it.

When gardening, use non-GMO seeds. You can choose heirloom or hybrid seeds and look for those that are certified organic to make sure you’re not getting a GMO without realizing it.